On May 4th, 1919, a group of students from Peking (Beijing) University and a few other elite universities and colleges in Beijing organized a vigil against the unfair treatment of China in Versailles Treaty and against the corrupt warlord government that yielded China’s territory to Japan. After the vigil was suppressed by police, it triggered a series of protests across China’s cities. The ensuing demonstrations—the May Fourth Movement—marked a dramatic turn in China’s politics of that time. At the heyday of the warlord era, a student grassroots movement succeeded to galvanize the population and create a new political atmosphere in the country. The births of Communist Party of China (CPC) and of the rejuvenated Party of the Nation (Guomindang GMD or Kuomintang, KMT) are usually connected to these events.

For generations, the May 4th movement and its intellectual predecessor, the iconoclastic New Culture Movement (1915-) were considered as the watershed in China’s modern history, the harbingers of socialism, liberalism, nationalism, and other aspects of Western political and intellectual culture. This view was sanctified by no less a figure than Mao Zedong himself, and it was supported by a variety of historians across the ideological divide lines. In recent decades, however, new views proliferated, aimed at decentralizing the May Fourth movement and shifting attention away from it toward other intellectual and political currents of that age. In China itself, the erstwhile radical assault on country’s traditional values, the hallmark of the May Fourth upheaval, is no longer viewed in a positive way. Lively debates about the meaning of May Fourth movement and its legacy make it one of the most fascinating topics in studies of China’s modern history. As we approach the movement’s centennial, the debates in scholarly publications and mass media further intensify.

Our symposium gathers historians, philosophers, and scholars of language and literature from Australia, China, Europe, Israel, and North America. They will address anew history and intellectual content of the May Fourth movement and its lasting impact, in particular its role in current political and intellectual debates in China and among Chinese communities worldwide. We hope that the gathering—one of the world largest outside China—will yield a new understanding of this fascinating junction in China’s modern history, and offer new perspectives on the ongoing relevance of this movement to China’s present path. 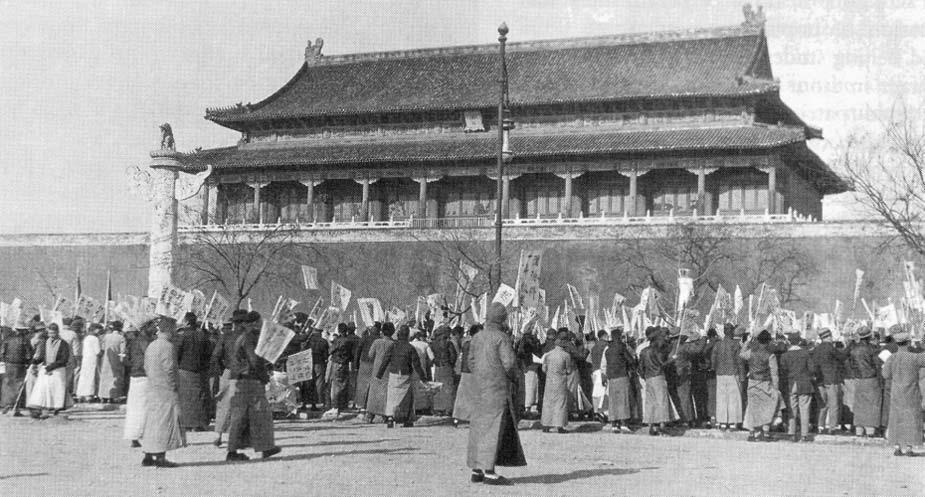